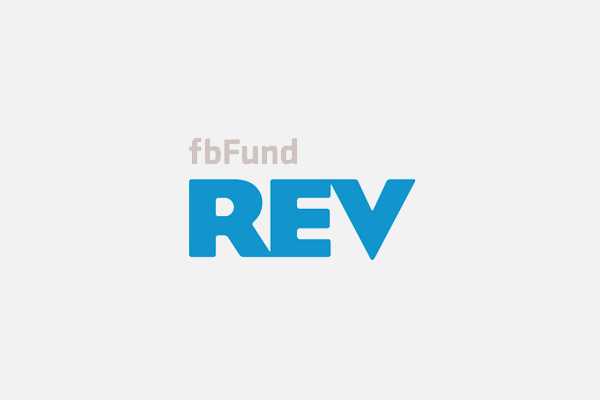 I'm happy to announce some exciting news regarding my startup. I've officially incorporated as Worldly Developments (yay for Delaware). Just a teaser of a website currently, but something I can print on my new business cards.

The reason for incorporation? I've raised some (micro-)seed funding from fbFund. Since that requires a legit corporate bank account and the filing of other important paperwork, my mom has also assumed the role of Chief Financial Officer (employee #1! thanks Mom).

FbFund isn't just an investment vehicle; starting this summer, it's also an incubation program in Palo Alto. So while I planned on moving to San Francisco earlier this month, that's been put off until the end of summer so I can enjoy the office space they've provided for us just off University Ave. It's one of the old Facebook offices, and all of the participating startups (~20) started moving their stuff in there just a few days ago.

From now until mid-August I'll be participating in the fbFund program, which basically means hacking away at my application as I would anyway, except with additional support/mentorship/resources provided by Facebook and others. I've already met a fair number of the participants and organizers, and I must say, it's a refreshing change of pace to work around like-minded people again instead of coding solo in my bedroom or at the cafe.

I also just got back from a quick trip to Japan and China as part of GeeksOnAPlane. Thanks to Dave McClure for bringing me along as a media partner of sorts (I relayed what we learned as a return guest writer for TechCrunch; see these posts in particular). The people in the traveling group were amazing, both personally and professionally, as were the people we met along the way. If you haven't visited East Asia, I highly encourage you to do so.