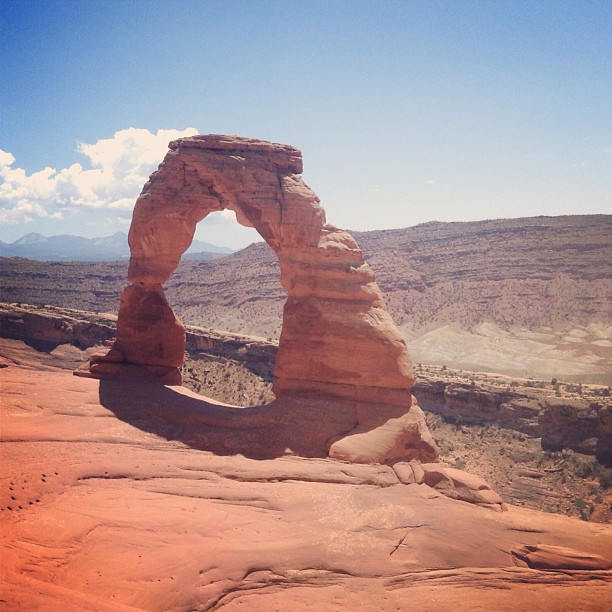 As I’ve been working more or less full-time on Neotoma (formerly Asheville) since last summer, I’ve had the opportunity to cut my teeth truly on open-source software for the first time.

I’m happy to say that in addition to working on publicly available repositories specific to Neotoma, I’ve created a few repositories that are hopefully useful as modules to other Node.js apps in general:

There are a number of other public repositories under development more directly related to Neotoma that I won’t list here but can be found on the Neotoma GitHub organization. While I haven’t actively sought contributions yet, all of the repositories listed above and in that organization are open to pull requests should you want to make any changes!