My first week as an entrepreneur 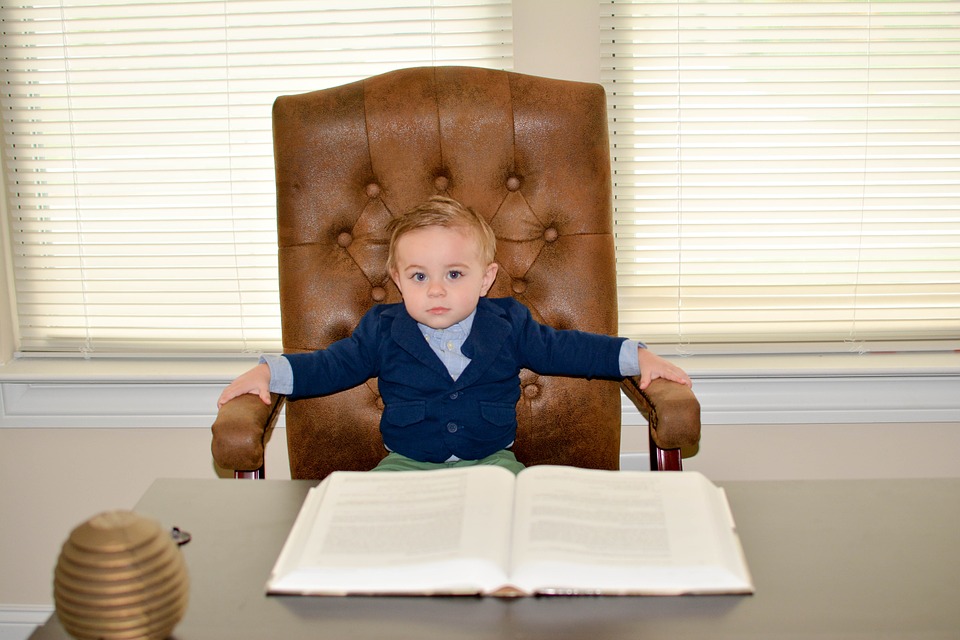 Today marks the completion of my first week working on my first startup. So, I thought it would be a good time to share some of the things I've learned already about what it's like to build your own web service from the ground up and as a full-time job.

I'm going to try to provide this type of update on a regular basis for two main reasons: 1) so others can get a sense of what it's like to start a dot com these days, especially if they are thinking about doing it themselves; and 2) so I have a record to look back on later to see just where I've been and how my thoughts may have changed along the way.

When I decided to strike out on my own, I expected that the hardest thing would be to keep up morale, both for myself and for anyone who joined me. It seems as though a lot of startups wither away because their founders give up hope on their ambitions. The threat of demoralization appears the greatest for startups that are trying to do something really new and innovative, something for which the market can't even indicate demand yet. Even with less radical ideas, there are always naysaying thoughts nagging away at the back of the entrepreneur's mind; for example, "if this was such a good idea, why isn't someone else already doing it?", "if this were even possible, wouldn't others be already doing it?", "hasn't X and Y companies already kind of tried this?", and "couldn't company Z easily move into this space and wipe out the market opportunity for my fledgling startup?".

Even though it's only been a week, these are thoughts that I have had to handle carefully. On the one hand, it's necessary to constantly question the core value proposition of your startup. If you don't, then you're bound to build something that people don't need or want. Whether I'm in the shower or walking down the street, I'm frequently turning ideas over in my head, looking for weaknesses in them, and trying to expose poorly made assumptions that could turn into Achilles' heels.

On the other hand, a startup founder needs to be stubbornly optimistic, lest he or she succumb to the overwhelming number of (legitimate and illegitimate) doubts that may arise. As the debate from this week over Zuckerberg's decision to look beyond user feedback brings into focus, its important for a founder to say "yes" even when (many) others say "no". If the man on the street dictated product design, we'd all be driving Volvos. Great ideas (perhaps by definition if not just in general) shouldn't be easily appreciated until they've been executed, and sometimes not even in the short-run after they've been executed. An entrepreneur needs to internalize this belief and learn how to endure resistance and skepticism from those who don't readily share it.

Currently, I have a user base of just one, so I don't have to defy millions of faithful users when making product decisions. Mostly doubts arise when I've shared my ideas with friends, family and basically anyone willing to listen. Some of the time people get the value proposition instantly and it clearly resonates with them. It's immensely satisfying (despite what I just said above) when people respond with "wow cool, that sounds exactly like something I would use."

Other times, people scratch their heads and almost reflexively assume the role of devil's advocate: "so this is kind of like a cross between X and Y websites…right?" or "shouldn't this just be a facebook app?" (the modern day equivalent of calling someone's website idea a gizmo). It's important to listen to those who still need convincing, because there will be a lot more of them and their concerns usually inform your concerns. But it's equally important not to let their skepticism deflate your enthusiasm for the project. I've found that the best way to reassure myself in these situations is to think about what it might have been like for the founders of Google, Facebook, or Twitter to sit down at the beginning of their projects and get feedback from friends ("why do we need another search engine?", "why would I want to put my personal information online and then tell a site who my friends are?", and "who cares if I'm brushing my teeth or watching the basketball game?").

Keeping up morale is particularly important when you're flying solo, because you don't have a cofounder who will constantly reassure you of your decision to follow a path to no certain end. Also, when you're at a regular job, you may not know if the company will succeed but you can be fairly certain that you will succeed in your delegated role. Your projects are usually well-defined and limited in scope, and as long as you get them done well, you have something to put on your resume and feel good about when you head home at night.

But when you're starting a company, the goals are not defined for you and you're wrapped up in the success or failure of the enterprise as a whole. If you spend two years working on a startup that ultimately falls through, I imagine it's a much greater personal burden than spending two years working at someone else's company that goes belly up.

So far, morale has been good for me. I've already experienced a bit of the "rollercoaster" effect that I've heard others describe, where emotions swing from high to low, and back to high – sometimes on an hourly basis. But my project is getting increasingly more exciting as it develops, even though the first weeks are all about baby steps (drawing mockups, conducting general research, checking out developer documentation, hacking together the first pieces of code, etc.).

There are also definite benefits to working for yourself - and from home, as I currently am. There's none of that (often unnecessary) pressure to please anyone but yourself, and I suffer less from unhealthy stress. Sometimes it feels a bit like I'm on vacation, but then I remember that I'm actually working longer and on weekends now. It just feels like vacation because the work is thoroughly pleasurable, at least so far. I also don't have to deal with the formalities of a normal job, like going into an office or taking breaks only when it makes sense for the organization as a whole. When you work for yourself, you can roll out of bed and immediately start getting stuff done. And if you feel like 2:30pm is the perfect time to take a break and hit the gym, you can do it without feeling like anyone's judging you for leaving in the middle of the day.

So that, in a rather large nutshell, is what I've experience so far. The prototype (codenamed "Magellan" - thanks Jason) is coming together, and I hope to have the first version ready to share with friends and family by sometime in June. I also plan to start inviting people off the waiting list before soon after that.

For related reading from someone with much more experience than me, check out Paul Graham's essays, especially this one.